Thanks to the generosity of our members and supporters we are able to offer occassional small grants to local river groups to support their work. See details here

“The Cam Valley” extends from the headwaters of the Cam and its tributaries above Linton, Saffron Walden, Royston and Bourn, down to the confluence with the River Ouse in the Fens just north of Wicken. 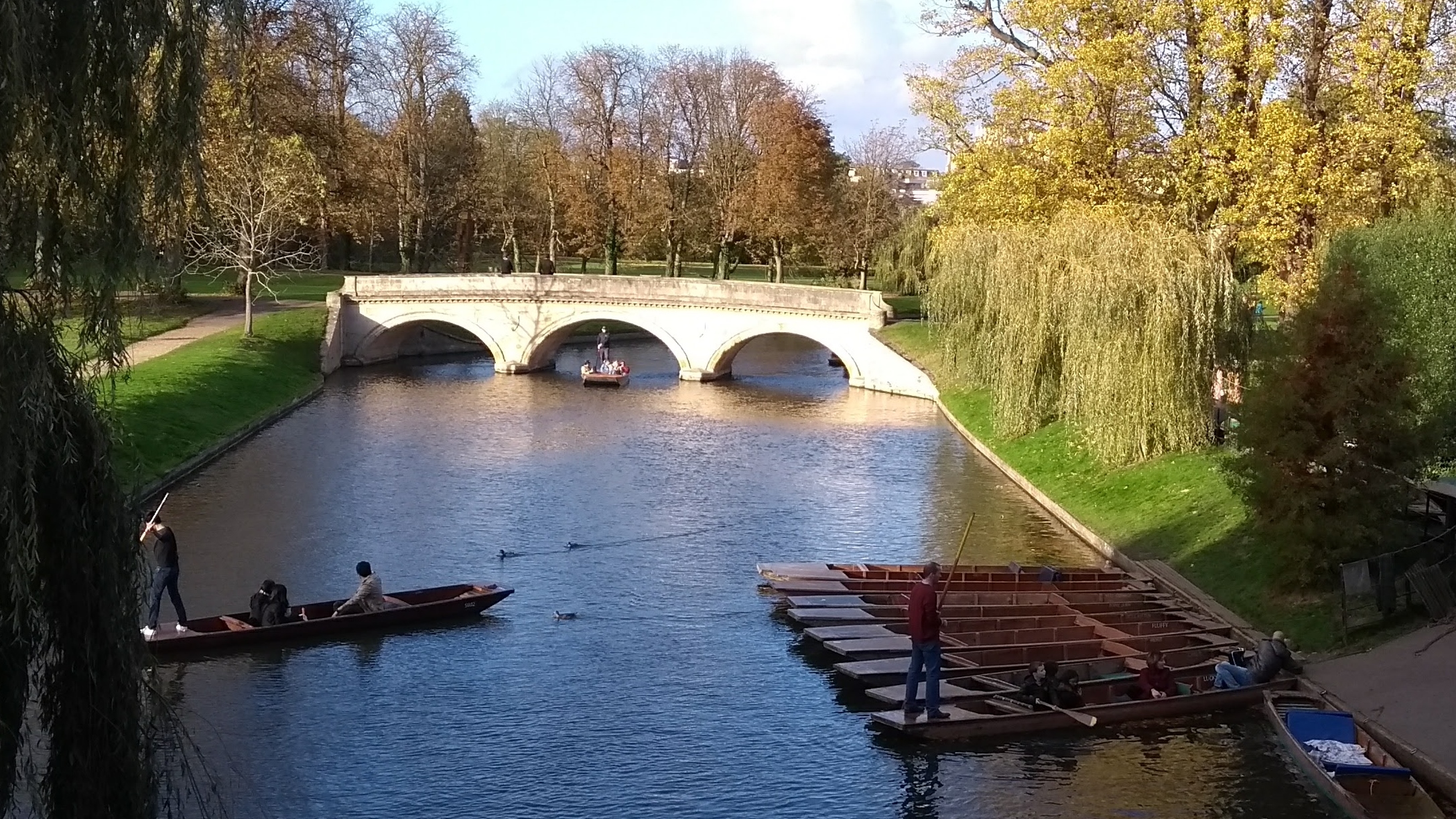 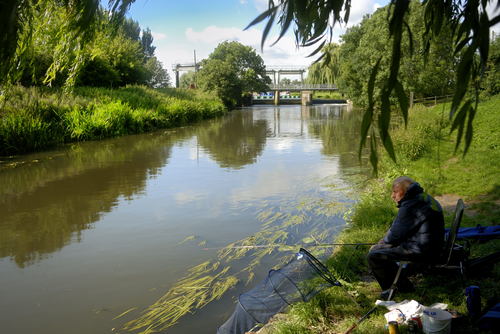