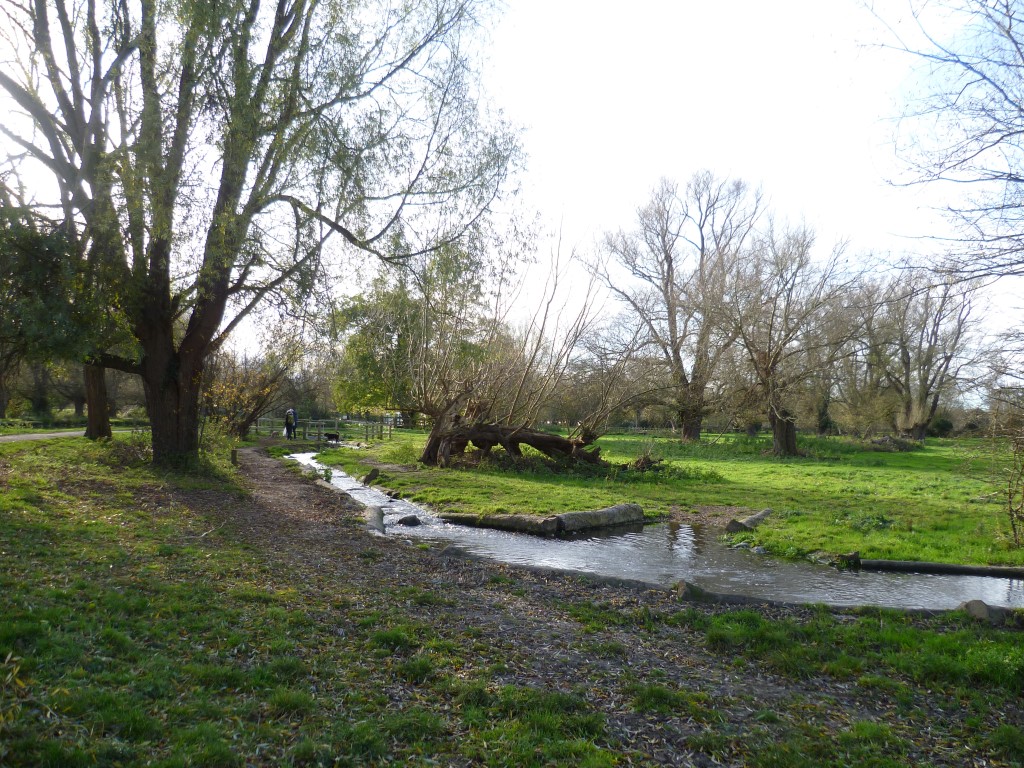 Our newsletters give a good overview of our activities, but here are few examples of past projects

Eradication of Floating Pennywort from the upper Cam.

Floating pennywort (Hydrocotyle ranunculoides) arrived in the upper Cam in about 2012,and by 2016 it completely covered the river for months. In 2017 Cam Valley Forum set up the ‘The Pennywort Project’ with the aim of eradicating floating pennywort from the upper Cam within 5 years.During 2018 we engaged contractors to clear the bulk of the pennywort and the tree banches that were trapping Floating Pennywort. This was then followed by volunteers working parties, and individuals seeking out and removing strands as they appeared.  By 2021 the Cam above Cambridge appeared totally pennywort free (although we remain vigilent!) and we turned our attention to the Cam below Cambridge

Initiation of the Rush project

The Rush, a much earlier course of the Cam through Cambridge, winds its way across Sheep’s Green to the Newnham Mill Pond. Before 2017 its flow was restricted by an old inoperable sluice, which the forum suggested should be replaced to enable a brisker flow. This idea was taken up by Cambridge City Council which, with additional funding from the Environment Agency, installed a fish pass as part of a new sluice. Although we have some reservations about the outcome, the fuller flow has been widely welcomed by the public, as well as by the fish.

Grants to other organizations

When funds have permitted, we have made small financial contributions to river-related restoration projects run by other local groups. These include extensive improvements to the Cam as it flows past Trumpington Meadows. Those works, carried out by South Cambridgeshire District Council, helped to make the river more accessible in some places for people and, in other places, to protect the most sensitive wildlife sections from increasing public pressures.

We have inspired the formation of new local voluntary groups devoted to caring for a nearby watercourse. A workshop convened by the forum, for example, demonstrated innovative techniques of river restoration carried out by the Friends of the River Shep and this inspired two delegates to establish the River Mel Restoration Group, which has since done splendid work on the nearby River Mel at Meldreth.

For further examples of our work, see our newsletters